Artificial intelligence or AI is the intelligence derived from machines. It is all about inventing machines having abilities for thinking like human beings. With the rapid advancement of technology with time, AI researchers & scientists aim to create emotional dispositions in AI. With accelerating technological advancement, it appears that AI will definitely become the imminent big thing in the present era. It is time to think about how this is going to affect human lives? 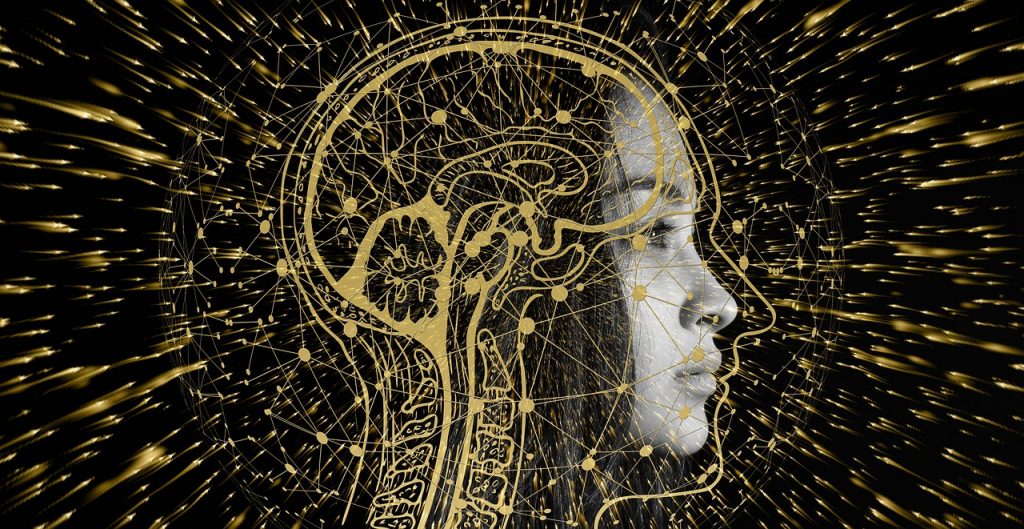 Robots and AI machines, unlike humans, do not need monthly wages for jobs they do. Even though machines will have expensive maintenance, costs this would be small in comparison to expenses organization bear for multiple employees who are replaced by handful AI-enabled bots. Therefore, AI helps reduce & control costs.

AI delivers standardization of work. As human labor is substituted by machines, the work is performed in more energy-efficient manners, depending on the kind of AI deployed. When machines have no imperfections they can perform even most complex jobs without any flaws.

AI does not need a break

A major benefit of using AI in workplaces is machines & robots do tiresome and repetitive tasks in more efficient manners. Also, machines do not need breaks to complete big tasks. Unlike humans, they do not need breaks for eating or sleeping never falling ill or taking time-off. They must only be recharged and refueled by energy sources for reaching maximum potential. Ultimately, it enables companies to boost productivity by working 24x7x365.

Machines do not have Emotions

As machines do not have any emotion, there will be no chance of emotional barriers to interfering in workplaces. This will be of great advantage as no emotional baggage means no barriers for affecting productivity.

AI will relieve millions of human jobs. Driving jobs will start feeling the heat of unemployment with the deployment of AI in self-driven cars which will replace millions of driving jobs around the world. Most unskilled or semiskilled jobs will be prone to AI takeover.

There could be major threats about AI posing existential risks for humanity. It has led many people to ask “will deployment of AI possesses existential risks?” A complex answer would be a simple “Yes”, AI definitely poses existential risks. Even though it may not be inevitably mean AI will eventually make human labor extinct. It could mean that AI systems have the potential to become intelligent & empowered enough for destroying humanity.

It can have errors

Although AI systems have great accuracy, they are certainly not 100% unerring most of the time. They are not 100% reliable unless human programmers are totally error-free for sensitive areas like military or law enforcement.

AI has already cost the government and private-sector corporations many trillion dollars for development till now. The costs involved in developing AI systems are simply very expensive to be afforded by the general public.

AI will no doubt be a boon for society. Even though there will be many advantages, its disadvantages cannot be ignored. While looking at AI from a separate viewpoint, we will see that because of advancements in robotics, redundancy built will become challenging to manage in an expansionary economy. While we consider the reliability of AI deployment tech giants is warning us about the possibilities of AI leading to obsolescence of manmade systems.